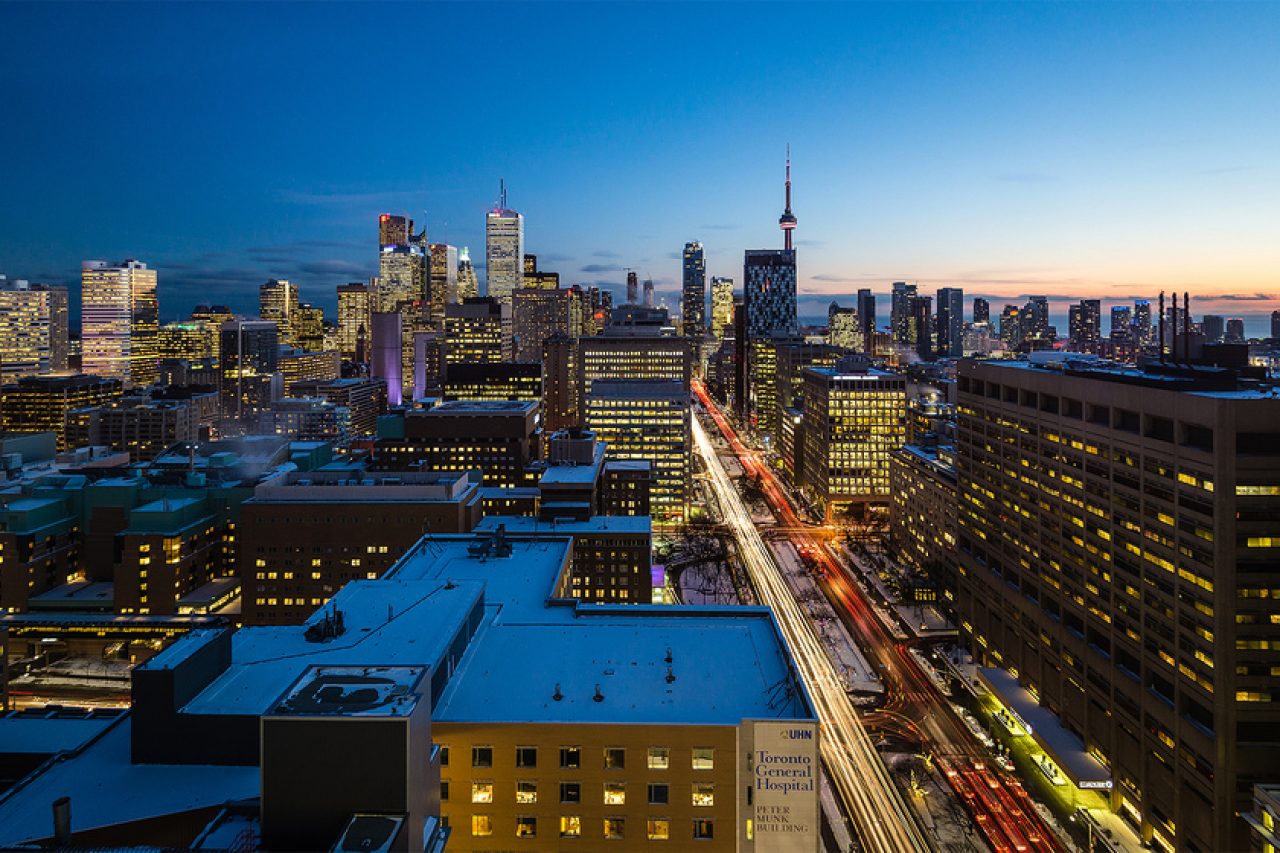 CIHE Director Creso Sá and Emma Sabzalieva carried out a study funded by the MTCU on public policy and the attraction of international postsecondary students. The final report was released today.

The report examines the policy framework in the Anglophone jurisdictions that are the major destinations for international students, and how and why their policy frameworks evolved over the last fifteen years (2000-2015). Further, the report assesses Ontario’s competitiveness as a destination for international students in relation to other jurisdictions.

In Canada, international student numbers have risen dramatically by 226% since 2000. In Ontario the proportional increase of 265% is higher than the combined growth rate in England, Australia and the US (239%). However, this represents growth from a relatively small base, and there are several constraints in place to the attraction of international students that deserve attention. As MTCU embarks on crafting an international education strategy, the report makes several recommendations to enhancing Ontario’s competitiveness.